Don’t Put Your Hazard Lights On When it Rains!

Don’t Put Your Hazard Lights On When it Rains!

Don’t let the rain coming down tempt you to turn on your hazard lights. Florida officials say they’re to be used for stopped vehicles only.

As storms move through Palm Beach County on Tuesday, some drivers will turn to their tried-and-true method of letting others know they are moving slowly through a downpour: turning on their hazard lights. 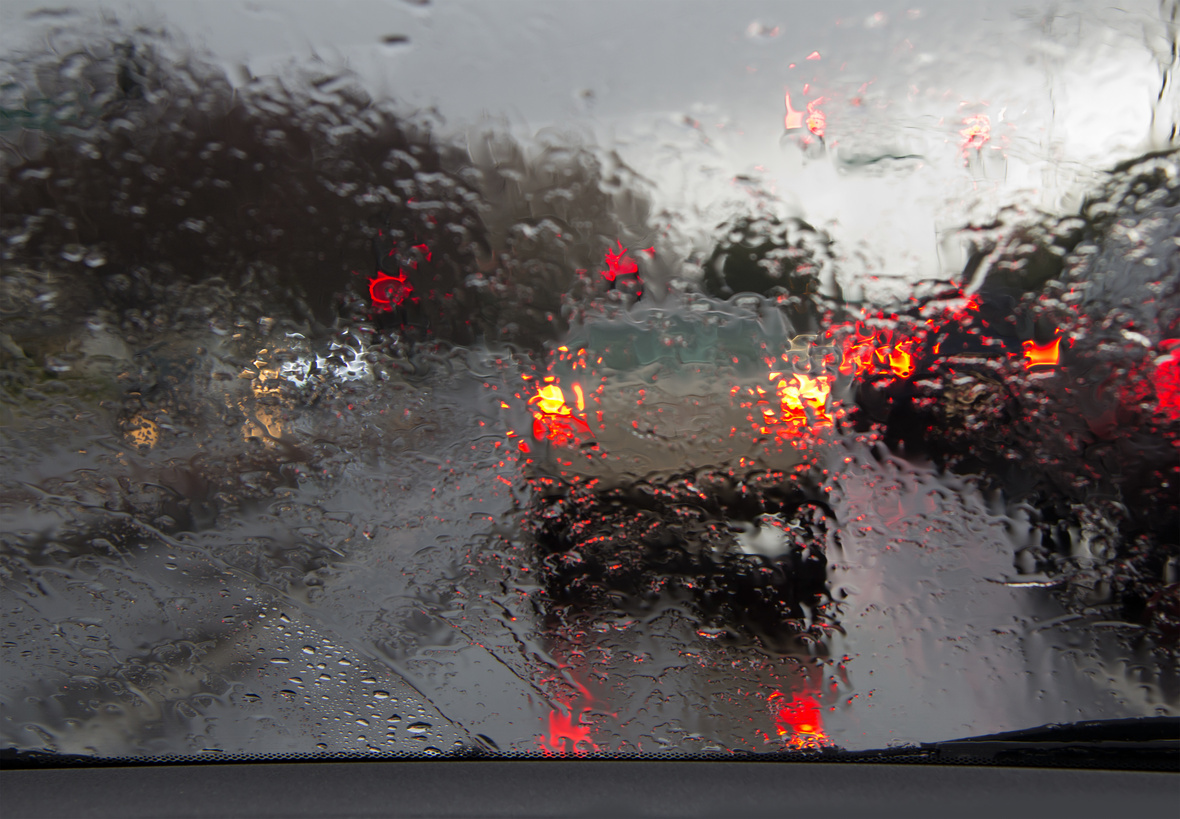 But what those drivers might not realize is that what they are doing is illegal.

Yes, it’s against Florida law to have your hazard lights on while you’re driving. And the ticket could cost you. For example, in Palm Beach County, you’ll pay $116 for the violation.

There’s only one exception to the rule: driving as part of a funeral procession.

People may think they’re helping others, but hazard lights can be misleading if used improperly, a Florida Highway Patrol spokesman previously told The Palm Beach Post.

“They may think they’re doing everybody a favor, but in reality they’re creating confusion,” FHP Sgt. Mark Wysocky said, explaining that in some cars, the bulbs for hazard lights may be the same as the one for your brake lights or turn signals.

“People may think you’re stopped in the roadway,” Wysocky said.

So what should you do when the rain starts pouring down? Wysocky said to turn on your headlights and windshield wipers — as required by law — and pay close attention to your surroundings. But don’t stop on the side of the road. Rather, exit the roadway and get to a safe place.

Florida law enforcement agencies and officials in the past have used social media to remind residents to stop turning those hazard lights on in the rain.